Apart from the Recliner mechanism, what does a recliner consist of?

Most people think that recliners are more complex in their construction. In fact, recliners have some of the same structure as chairs, but the difference lies in the fact that recliners have a mechanism. This mechanism is the Recliner mechanism, which is like the engine in a car. Without it, a recliner would just be an ordinary chair. 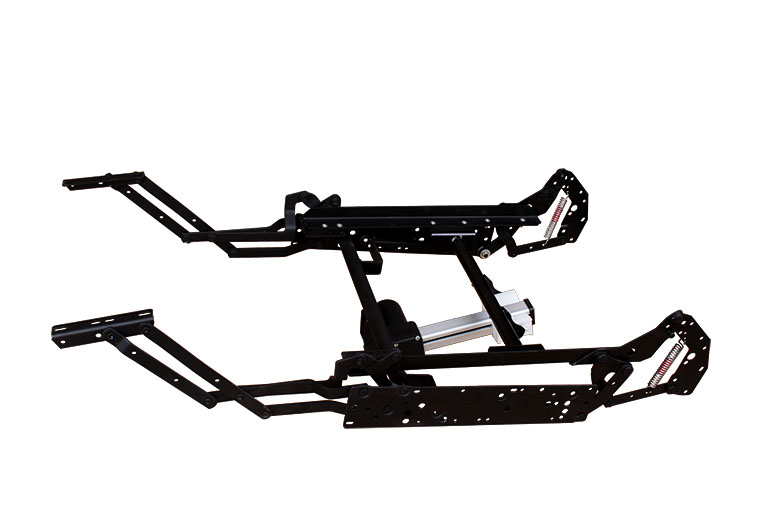 Apart from the Recliner mechanism, what does a recliner consist of?

All recliners have a frame or support structure to hold the mechanism in place. Some frames are made of wood shavings. Some are made of solid wood. Many others are made of plywood.

The internal frame of a recliner affects its longevity of the recliner. The cheaper the recliner, the more wood shavings are used in the frame. More expensive recliners will use solid wood and or fewer wood shavings and will use mainly plywood. In our experience, woodchip recliners seem to last half as long as plywood recliners. Structurally, plywood is simply a more robust product.

2. Seat and back support

Cardboard is usually used on the outside, on the inside of the armrests against the seat, and on the top of the armrests. Almost all manufacturers use some cardboard in the manufacture of recliners. This is because it can be used to hold the fabric in place or to give some support to the foam. Cardboard is not necessarily supported, but without it, some fabrics and foams would not be able to be shaped.

Springs are vital to the operation of a recliner. Have you ever heard the sound of a spring returning to its unstretched state? It can make strange noises. Some manufacturers have found that putting a small piece of foam inside the spring cartridge can dampen or even eliminate this sound.

Springs are now being added to the cushion cores of some recliners. This eliminates the amount of foam used. The springs also return to their original position faster than the foam. Adding springs to the cushion has also created a cushion that retains the same feel for a longer period of time than foam cushions.

Memory foam is also starting to be used in recliner cushions. It reduces fatigue when sitting in the same position for long periods of time and gives a snug, comfortable fit. It is also more durable than standard foam cushions.

The above is the composition of the recliner, hope it can help you better understand the recliner, we are a professional manufacturer of the Recliner mechanism, if you have demand for this, you can contact us directly. 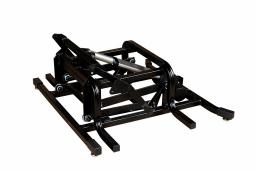 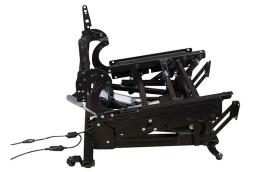 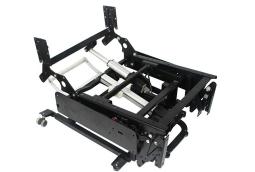 Related News
1.How long will it take to produce my order?
2.Do your products ship assembled or unassembled?
3.How to ship if I place a order
4.What's the MOQ of your mechanism